Eighteen years ago a little boy walked into my classroom and told me his cousin had died. He was devastated and this was one problem I couldn’t fix. We talked, he cried, we talked some more, we both cried. I was thankful he trusted me with his broken heart, but I remember feeling completely and utterly helpless. Not being sure if my words and time were at all comforting, I looked for books about grief for children – there were a few, but they all had one thing in common – by the end of the story everything was all better, just fine, end of problem. Well, that’s not how it is, that’s not how it feels, so I began writing my own book.

The First Summer, a picture book has been a long, sometimes painful, mostly joyful journey. My first draft came easily. Jack had lost his grandfather, and the first summer at their home on the shore without him was difficult. Other than the usual revisions, I thought it seemed to be just what was needed. But life happened. The weeks flew by, and somehow weeks and months became years. Then I lost my father. The story waited patiently for me to return. Suddenly, I wasn’t imagining how it felt … I knew how it felt and that changed everything. I needed to start again.

And so it went for years. The story was never quite right. Each time I lost someone dear to me, a whole new perspective presented itself and the story grew. Jack gradually became a real live character, with a heart that was broken and filled with questions… just like mine.

I have found with the other books I have written, that I could go on forever revising and tweaking, but at some point you have to wave the white flag and say, “It’s finished.” I waved the white flag this summer and began to work with my friend Beth, as we collaborated on the illustrations. 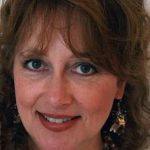 How she was able to create images from my words, I’ll never know, but she did. Jack became a real boy. We talked as if he were sitting there sharing how he felt, correcting us if we moved in the wrong direction, or smiling if we got it right.

Beth breathed life into each illustration with graphite lines and subtle color, but it was her belief in the healing power of words, and time, and love that truly “finished” the book. I was sure of this when I read a message she sent me shortly after her long summer of illustrating was complete.

She wrote: ‘I miss Jack because I can’t look forward to watching him grow and change. He will never know us as you and I have known him. Jack is the first fictional child that I have ever been a part of creating. And although Jack served an important role and purpose to tell your story, I awoke early each day for almost two months to find him in my studio, at my table, motivating me. I molded his face first in my mind, then with my pencils. I felt his sadness, struggle and discovery so deeply. He was so close to real.’

Her words convinced me that our project was well worth the wait. It took eighteen years of living to pry open a grieving heart. The pain, the emotion, the time, the patience and the love it takes to find an ounce of peace when you’re faced with loss, is immeasurable. And with that peace comes hope, the most powerful balm of all. 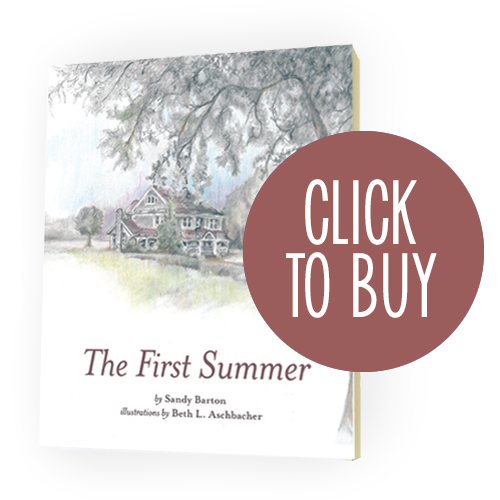